Inspectors on the way to the Zaporizhia nuclear power plant

The international inspectors want to check whether the reactors have been damaged by shelling. But where did the grenades and rockets come from? Ukraine and Russia blame each other.

Inspectors from the International Atomic Energy Agency (IAEA) are on their way to the Russian-occupied Zaporizhia nuclear power plant in Ukraine. IAEA Director-General Rafael Mariano Grossi is leading the mission, and inspectors are due to arrive “later in the week” at Europe’s largest nuclear power plant, which is right on the Dnieper River front and has repeatedly been the target of shelling. Moscow and Kyiv hold each other responsible for the fighting. Both Kiev and Moscow representatives welcomed the forthcoming inspection. 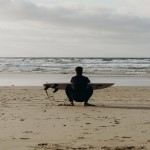 At some point you only have good friends 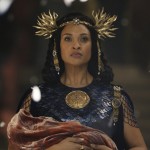 “Lord of the Rings” vs. “Game of Thrones”

If you put a billion into a series, you don’t need filmmakers anymore 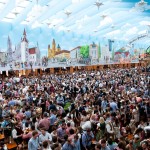 “We will bitterly regret the Wiesn” 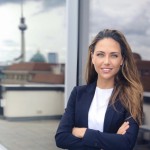 Conflict of Interest at “World”

“Inflexibility in the mind promotes anxiety and stress”

Chancellor Nehamer's ÖVP experiences a debacle in the Tyrol election

Three-way battle at the top of the HBL table

Organizer satisfied with the response at the first wooden house festival

The duck is limping

Marches for the Bavaria

What if Olivia Wilde was a man?